He was nominated for Emerging Top Star of Asia

Roger Produced and was the Lead Actor in a Film that has been selected at the Cannes Film Festival 2013. 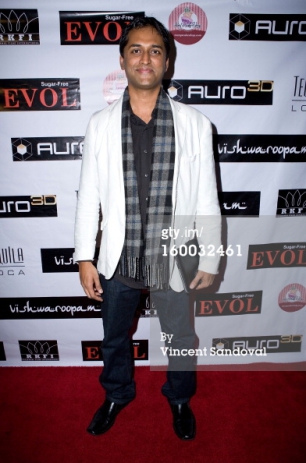 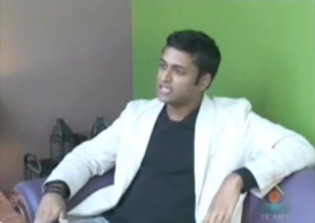 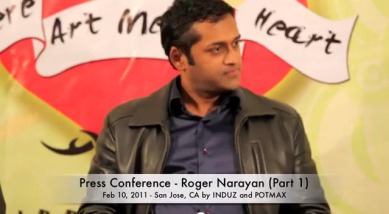 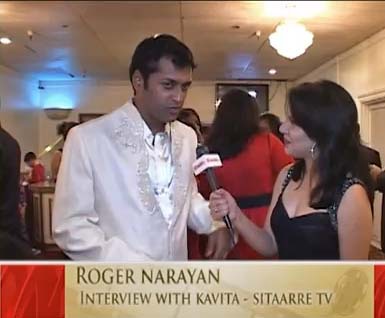 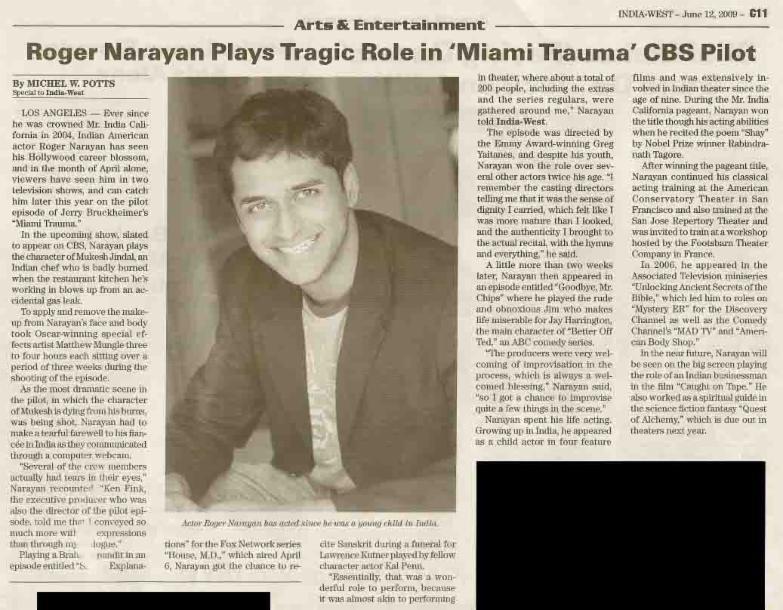